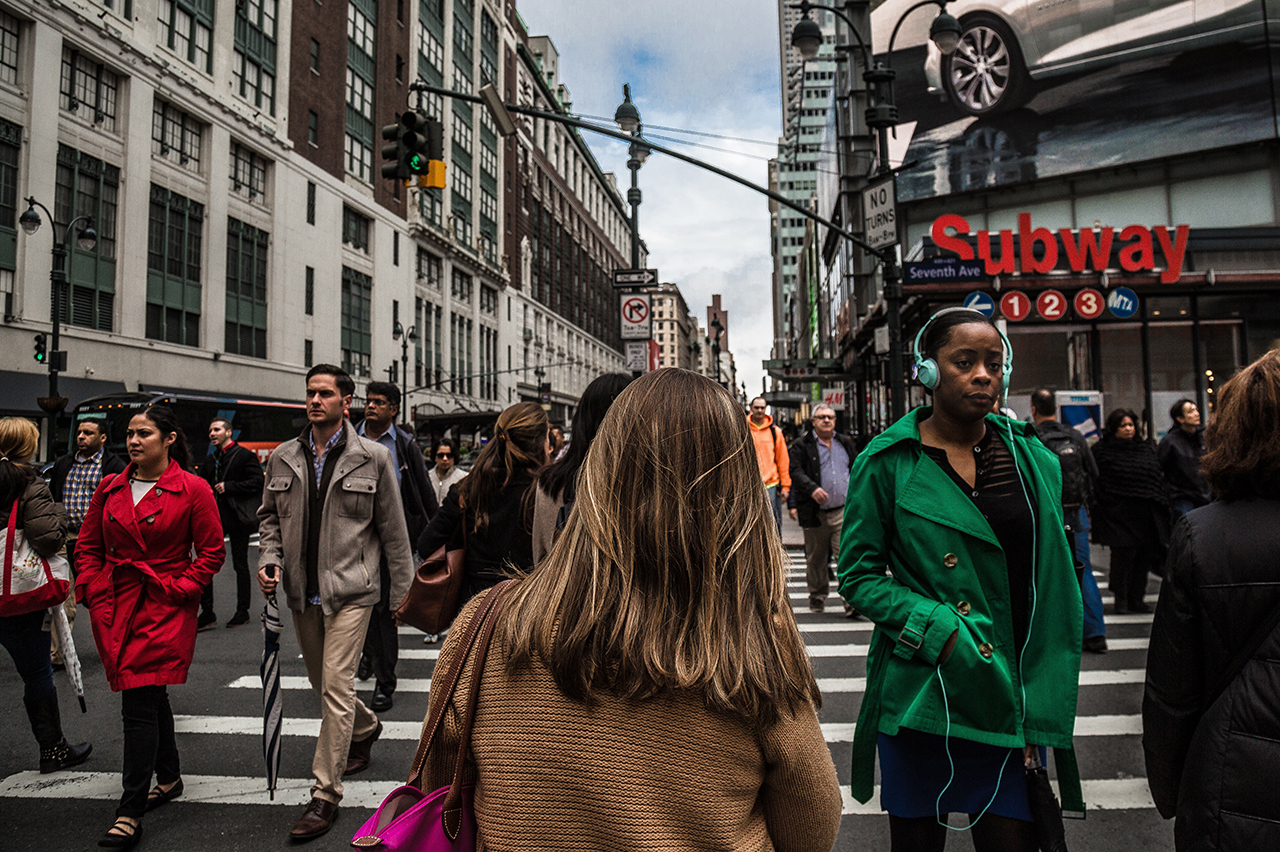 Our network is made up of 13 federally qualified health centers throughout Brooklyn, the Bronx, Queens, and Manhattan, along with a fleet of mobile clinics that bring health services to underserved people in need throughout New York City. We provide judgment-free, high-quality healthcare, without regard to race, religion, orientation, gender identity, immigration status or ability to pay. We turn no one away.

In 1981, the Community Family Planning Council was founded. The goal was to make community-based health centers stronger.

The clinics grew to include primary care, mental health and social services. In 1998 we changed our name to Community Healthcare Network.

CHN has grown to help with community needs. These include teen pregnancy, AIDS, poverty, homelessness, and no access to health care.

CHN History at a Glance

• Became first in the US to offer complete HIV care to women.

•  Became one of the first in nation to use HIV rapid tests.

• Took over sites in Jamaica, Queens and Tremont,  Bronx, bringing our total number of clinics to 13.

What is a federal qualified health center (FQHC)?

The  goal of the FQHC Program is to bring healthcare services to communities that do not have them. As an FQHC, CHN provides care regardless of immigration status, race/ethnicity, sexual orientation, age or ability to pay.

Interested in getting health insurance?
Make an appointment with a Community Outreach Educator today!